KANSAS CITY, Missouri — Upgrades to Gardner Road at its interchange with Interstate 35 to handle increasing traffic and embrace future development have been honored with a City Public Improvement Award by the Kansas Chapter of the American Council of Engineering Companies (ACEC).

The $4.7 million project, designed by Burns & McDonnell, supports the need for more infrastructure in Gardner and Edgerton, as well as surrounding communities that have seen increased growth due to the development of Logistics Park KC. The project provided improvements to alleviate current traffic issues, while also accommodating future I-35 and Gardner Road interchange improvements. Maintaining traffic and access were primary concerns of the community, as this interchange connects a major commuter route with the interstate.

Taking a proactive approach, the City of Gardner hired Burns & McDonnell to study alternatives to update the interchange to improve traffic flow and safety and to prepare for future growth. The project required community relations, maintenance of traffic and utility coordination work.

“Working with communities that are proactive in addressing current and future growth is exciting,” says Jason Meyers, project manager at Burns & McDonnell. “It allows them to continue to be a strategic location for business development.”

Burns & McDonnell served as the primary design consultant, providing preliminary and final design services for the improvements, as well as field inspection, and served as the city’s representative throughout construction. Pyramid Construction served as general contractor for the project, which was funded by the City of Gardner and the Mid-America Regional Council. 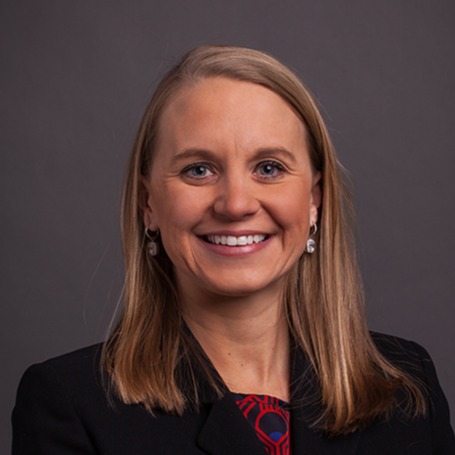