KANSAS CITY, Missouri — Brett Williams will take over the Construction/Design-Build (CDB) Group at Burns & McDonnell in 2022. He is a 22-year employee of the firm and has held many construction-related roles over the course of his career. 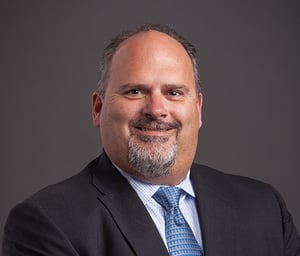 Williams will replace President Randy Griffin, who is retiring at the end of 2021.

Griffin joined Burns & McDonnell in 2001 as director of procurement before being promoted to manager of construction operations in 2004. He became president of the CDB Group in 2016 and shortly thereafter was named to the company’s board of directors. 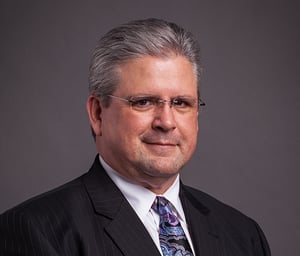 “Thanks to Randy’s 20 years of leadership at Burns & McDonnell, construction has become a major part of our business and vision for the future of our firm,” says Ray Kowalik, chairman and CEO, Burns & McDonnell. “Since 2016, our construction business has more than doubled, and we were named the No. 6 design-build firm by Engineering News-Record in 2021.”

Williams began his career at Burns & McDonnell in 1999 as a project manager at the firm’s Kansas City headquarters before moving to Connecticut to lead a $1 billion project as program manager. His leadership of that program evolved into the creation of the firm’s New England office, which has been one of the fastest-growing and most successful regional offices at Burns & McDonnell.

In 2020, Williams became president of AZCO, a union construction subsidiary of Burns & McDonnell. There he has focused on branching into diverse markets such as renewable energy, battery storage, food and beverage, and manufacturing, and promoting the company’s prefabrication services.

“Brett will be instrumental in leading Burns & McDonnell Construction into the next chapter,” Kowalik says. “He is a trailblazer and selfless leader with an extensive history in construction and building high-achieving teams that produce successful results.”

Burns & McDonnell is a family of companies bringing together an unmatched team of engineers, construction professionals, architects, planners, technologists and scientists to design and build our critical infrastructure. With an integrated construction and design mindset, we offer full-service capabilities with more than 60 offices globally. Founded in 1898, Burns & McDonnell is 100% employee-owned. Learn how we are designed to build.