“This race is special to a lot of people in our city who feel a great deal of gratitude for the medical providers and staff at Children’s Mercy,” says Renita Mollman, chief administrative officer, Burns & McDonnell. “It’s moving to see and hear about the impact Children’s Mercy has made on the runners participating in today’s race. We’re honored to give back to the hospital that has given so much to our community.”

Runners have consistently voted Rock the Parkway a “best race course in Kansas City” as it is lined by some of the area’s most beautiful and historic homes. The course features level terrain and a long downhill finish that make it one of the fastest half-marathons in the Midwest. At the end of the course, vendors greeted runners with prepackaged food from some of Kansas City's favorite restaurants.

“We are so grateful for local champions like every runner and fundraiser at Rock the Parkway and Burns & McDonnell,” says Jenea Oliver, PhD, senior vice president and Chief Development Officer at Children’s Mercy. “Community support fuels the expert pediatric care and groundbreaking research available at Children’s Mercy for all kids in our region. Thank you for your continued commitment to make hope and healing available for children and families in our community.”

In preparation for race day, event organizers followed the direction of the Kansas City Missouri Health Department on safety measures required for outdoor events and added extra precautions to reduce congestion of runners and spectators. To further promote safety, police were stationed throughout the race to monitor traffic. Drivers were allowed to cross the route during the race, but were asked to yield to runners on the course. Volunteers also helped coordinate parking and directions to the start/finish line and sanitization stations.

“We appreciate the help of hundreds of volunteers, without whom we couldn’t have pulled off the event,” says Troy Fitzgerald, owner of KC Running Company. “We also appreciate the support of our host, Burns & McDonnell, who has been a great partner since we began the event eleven years ago.”

“Children’s Mercy means so much to the employee-owners of Burns & McDonnell and our entire community,” says Julee Koncak, director of the Burns & McDonnell Foundation. “We’re passionate about walking and running for our city’s premier children’s hospital, which is committed to providing the highest level of care for all children.”

To learn more about the Burns & McDonnell Rock the Parkway and how to participate in future races, visit www.rocktheparkway.com.

KC Running Company is the Midwest’s largest race management company, working with charitable organizations on more than 100 running events each year and producing more than a dozen company-owned running events in the Kansas City area. Rock the Parkway is their largest event and the largest half marathon in the area.

Founded in 1897, Children’s Mercy is a leading independent children’s health organization dedicated to holistic care, translational research, educating caregivers and breakthrough innovation to create a world of well-being for all children. With not-for-profit hospitals in Missouri and Kansas, and numerous specialty clinics in both states, Children’s Mercy provides the highest level of care for children from birth through age of 21. U.S. News & World Report has repeatedly ranked Children’s Mercy as one of “America’s Best Children’s Hospitals.” Thanks to generous philanthropic and volunteer support, Children’s Mercy provides hope, comfort and the prospect of brighter tomorrows to every children who passes through its doors. Visit Children’s Mercy to learn more, and follow on Facebook, LinkedIn, Twitter, Instagram and YouTube for the latest news and videos. 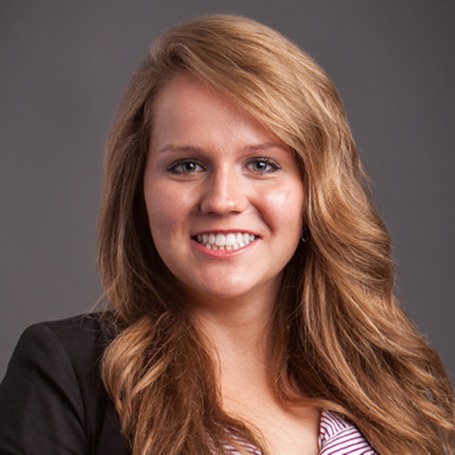