KANSAS CITY, Missouri — Burns & McDonnell has selected Alissa Schuessler as the next chief financial officer (CFO) of the 100% employee-owned firm. Schuessler’s promotion builds on her strong track record that began with her joining the firm in 2005 as a staff accountant, then rising through the ranks to her most recent role as vice president of the firm’s finance group. 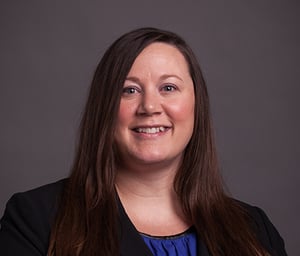 Schuessler succeeds Denny Scott, who will retire at the end of 2021. Scott has served as CFO since 2014, having served in roles of increasing responsibility — including human resources director and chief administrative officer — since joining the firm in 1991 as an accountant. 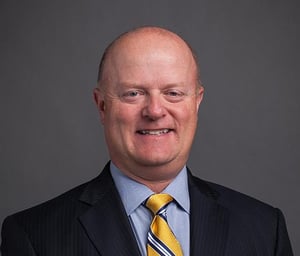 “In Denny’s 30-plus years, he has played an instrumental role in shaping our company culture, the Burns & McDonnell Employee Stock Ownership Plan (ESOP), and the firm’s financial growth,” says Ray Kowalik, Burns & McDonnell chairman and CEO. “In addition to his responsibilities as CFO, Denny oversees the management of the ESOP. He’s a nationally recognized leader in the employee ownership space and has a long tenure of service on the board of directors of the Employee-Owned S Corporations of America, a national organization that works to promote and protect the ESOP.”

Under Schuessler’s leadership, the finance team navigated an international expansion into five countries, helping strengthen credentials as a global firm. Schuessler has spearheaded the development of a best-in-class team and established financial controls to accommodate large-scale, complex projects.

“Alissa is known within our company and the community for having a strong entrepreneurial spirit and a results-driven approach,” Kowalik says. “She brings a powerful business acumen to the firm and is a strong advocate of our ESOP, and I’m confident she will continue to protect and support it in the future. I’m excited to work alongside Alissa as we write another chapter in the story of Burns & McDonnell. I know she’ll help us reach new milestones and will continue to put our firm’s best interests first.”

Burns & McDonnell is a family of companies bringing together an unmatched team of 7,600 engineers, construction professionals, architects, planners, technologists and scientists to design and build our critical infrastructure. With an integrated construction and design mindset, we offer full-service capabilities. Founded in 1898 and working from more than 60 offices globally, Burns & McDonnell is 100% employee-owned. Learn how we are designed to build. 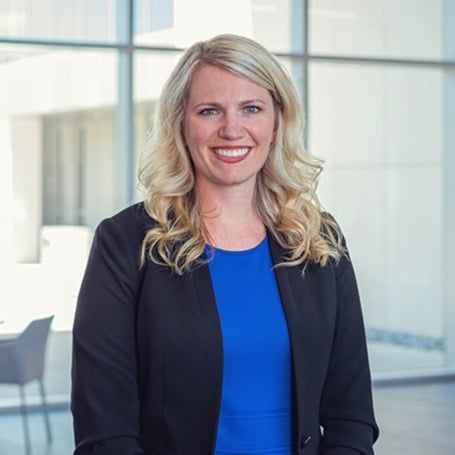