MIDLAND, Texas — As reported in bp’s 2020 corporate sustainability report, oilfield electrification at bpx energy — bp’s U.S. onshore oil and gas operations — led to a significant reduction in carbon emissions at bp’s Permian assets. Burns & McDonnell’s innovative solutions were instrumental in enabling these reductions. Designed and delivered with procurement and construction management support from Burns & McDonnell, bpx energy’s newly electrified oilfield assets at its Grand Slam facility in the Permian region were key to reducing bp’s routine flaring from 16% to below 2%.

“When we talk about reinventing bp and achieving net zero — what we are doing with our Permian assets is a clear example of our strategy in action. Not only are we driving down emissions, but we are also driving efficiency and reliability to increase value,” says Greg Blais, head of infrastructure for bpx energy. “By working with Burns & McDonnell, we were able to electrify the field and move away from diesel-based generation — a game-changer for reducing emissions.”

In early 2019, an initial study by Burns & McDonnell analyzed bpx energy’s electrification options and identified potential solutions to meet load requirements for a potential private electric grid. The study revealed the potential for more than 40% in power-related savings with the added benefit of greenhouse gas reduction when converting from on-site diesel generation to electrical grid power — including 300 miles of electrical distribution line, nine switchyards and four substations.

The team also utilized 1898 & Co., part of Burns & McDonnell, to establish a power system plan that assessed and mapped the existing transmission system as a starting point to guide or make recommendations on physical upgrades to the electric infrastructure. Following the study, the 100% employee-owned firm’s integrated team of engineering, construction and technology professionals was selected to deliver several key components of the project’s execution, from strategic planning to engineering solution implementation and construction management.

“Reducing emissions is good business. With continued pressure to manage lease operating expenses, electrifying oil and gas production makes more sense than ever for the upstream industry,” says Leslie Duke, president and general manager for Burns & McDonnell in the Houston region. “Each production area has unique characteristics, for which we design and build tailored solutions from start to finish. We are proud to support bpx energy with a comprehensive electrification and build-out plan that has already resulted in significant environmental and cost benefits.”

Through the efforts of the integrated Burns & McDonnell team, Grand Slam’s electric grid was fully operational within a year of the project’s planning and design phase. As part of the ongoing upgrades made to the facility’s electrical infrastructure, the entire project is expected to be complete in 2025. The project is anticipated to offer a rate of return in less than three years, with additional benefits possible through long-term operation.

“We are helping oil and gas producers cut emissions while significantly increasing the reliability of field operations to vastly uplift production,” says Simon Palacio, business development manager in the Transmission & Distribution Group for Burns & McDonnell in Houston. “Through our turnkey approach we are empowering our customers to achieve emission output reduction while increasing operating cash flow — it is absolutely the best of both worlds.”

With experienced professionals who have developed some of the largest oil and gas projects in North America, Burns & McDonnell leverages its teams in Houston to optimize project delivery and tailor solutions to fit the needs of every producer. Burns & McDonnell ranks No. 1 in Power, is the No. 1 design firm in the Texas and Louisiana region, and ranks among the top 10% of construction firms worldwide, according to Engineering News-Record.

Burns & McDonnell is a family of companies bringing together an unmatched team of 7,600 engineers, construction professionals, architects, planners, technologists and scientists to design and build our critical infrastructure. With an integrated construction and design mindset, we offer full-service capabilities with more than 60 offices, globally. Founded in 1898, Burns & McDonnell is a 100% employee-owned company. Learn how we are designed to build.

bp’s purpose is to reimagine energy for people and our planet. It has set out an ambition to be a net zero company by 2050, or sooner, and help the world get to net zero, and recently announced its strategy for delivering on that ambition. For more information visit bp.com. 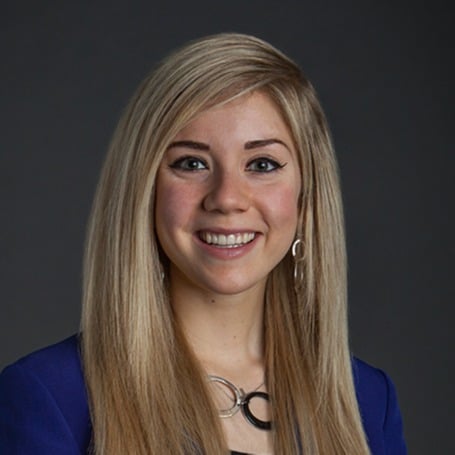