ORLANDO, Florida — Orlando Utilities Commission (OUC) is developing a nation-leading technology demonstration project that could help the utility meet its 2050 goal of net-zero carbon dioxide emissions. Mitigating the effects of solar power intermittency is just one of the challenges the new system will provide — it will also offer insight and experience to OUC engineers on how the technology can serve as a major player in meeting future renewable goals. Compared to other hydrogen projects, this hydrogen system will likely be able to supply electricity on a scale of weeks rather than hours.

“The versatility of the fuel really provides a lot of capability,” says Justin Kramer, supervisor of emerging technologies at OUC, a municipal utility in Central Florida. “Hydrogen is like the Swiss army knife of storage. Using hydrogen as storage and in other capacities is one way OUC can reach its goal of close to 100% renewable power by 2050.”

Funding for the project is empowered by a $4 million grant from the U.S. Department of Energy, which was part of a $40 million funding initiative for hydrogen projects. The project includes a hydrogen system that can produce, store and utilize gas to generate electricity, as well as hydrogen fueling stations for fleet vehicles. The system will feature an electrolyzer for hydrogen production, hydrogen compressor skids, tube trailers for hydrogen storage and dispensing, hydrogen fueling stations for fuel cell electric vehicle fueling, a 600-kW fuel cell for electricity production, a water recovery system and a 1,500-kVA transformer for power delivery.

“We’re excited to see the results of this demonstration and how it can potentially scale up,” says Justin Schnegelberger, development manager for the Energy Group at Burns & McDonnell. “As more and more utilities start to look at hydrogen as a fuel source, this project will serve as an important example in how to successfully implement hydrogen into future generation portfolios.”

Construction is expected to wrap up at the end of 2021, to be followed by a period of one or two years where OUC will review results and determine next steps and phases. 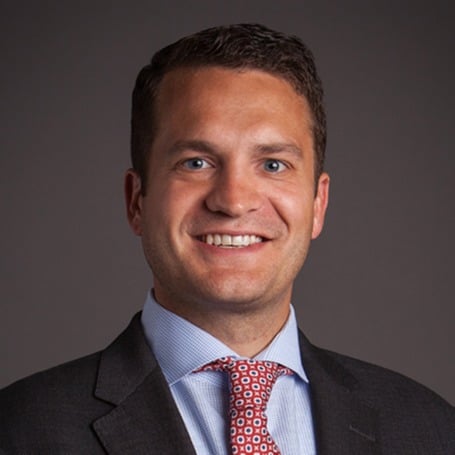