Much of the nation’s aging electrical infrastructure is being rebuilt, both in high-voltage transmission and lower-voltage distribution systems. Amid changing regulations, load growth in urban areas, and increasing reliability and resiliency requirements, many utilities are pursuing strategic undergrounding approaches. The emergence of offshore wind is also drawing attention to the need for submarine cables to bring that renewable generation to the grid.

“With so many factors driving a greater demand for underground and submarine cable installations and replacements, it just makes sense to create a group with a dedicated leadership team, investing in technical development in these specialized focus areas to better support our clients,” says John Olander, president of the Transmission & Distribution Group and chief operating officer at Burns & McDonnell.

Underground transmission and distribution line design is a highly specialized service, critical for bringing vital power reliably through challenging environments. Burns & McDonnell has been a pioneer in underground power delivery, providing integrated services from cable selection and routing to design and construction support. The firm has routed, designed or installed nearly 1,000 miles of underground transmission and distribution lines in the last decade on behalf of more than 75 clients.

Under the leadership of managing director Frank Morrissey, the Underground & Submarine Cables business line will continue to serve the undergrounding needs of electric infrastructure clients, both domestic and international. In addition to creating the new group, the team has also made two key hires of senior leaders in the market. 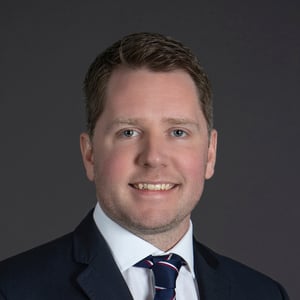 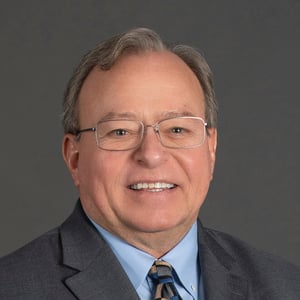 Additionally, trenchless engineering — which has been used extensively for oil and gas pipelines over the past few decades — is an increasingly popular way to shorten routes for electrical transmission and distribution and minimize surface disruptions, but it requires specialized knowledge. Project manager Kerby Primm has spent almost two decades as an engineer working on civil site design, transportation and trenchless design in the energy sector. Primm is a leader in trenchless design, including designing world-record-long underground crossings of Lake Sakakawea in North Dakota. He is a registered professional engineer in 10 states. 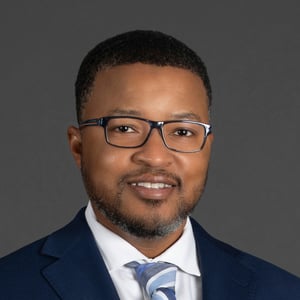 Engineering News-Record has ranked Burns & McDonnell No. 1 in Power generally — and in transmission & distribution specifically — among U.S. engineering and construction firms for seven consecutive years.