HOMEWOOD, Illinois — Village of Homewood leaders joined Burns & McDonnell project team members on Tuesday at a ribbon-cutting ceremony to celebrate completion of a $12.25 million design-build project to transition the community's water to a new supplier. This allows the Village to continue providing safe and sustainable water service for residents and businesses at a more predictable water rate.

With the end of its current water supply agreement drawing near, Homewood initiated a new agreement with the City of Chicago Heights, which purchases Lake Michigan water from nearby Hammond, Indiana. Using a progressive design-build approach, the Village partnered with Burns & McDonnell to design and construct 2.5 miles of 30-inch transmission main and an 11 million-gallon-per-day booster pump station.

“This is the largest Public Works project in Homewood's history,” Homewood Village President Richard Hofeld said. “Because we began planning for this project over 17 years ago with the Village's Water Fund, this project creates no additional costs to our residents and businesses.”

The Village started building up its water fund reserve in 2005. The goal was to avoid borrowing additional funding through the issuance of bonds.

“Providing a secure source of clean drinking water for the residents and businesses at a competitive rate has been our goal from day one,” said Napoleon Haney, Homewood Village Manager.

The project began in 2019, with construction starting in early 2021. Homewood completed the transition to the new supplier on time and within budget in September 2022.

Throughout the design-build process, the team collaborated and created value engineering ideas that reduced the project's overall cost by over $1 million. By creating a plan to receive the 2.5 miles of pipe for the project early, the Village avoided $600,000 of additional costs.

“With the Village of Homewood taking a design-build approach for this project, we were able to identify changes to the design to save the Village money while not diminishing the functionality of the system,” said Patrick Clifford, Water Group leader for the Chicago region of Burns & McDonnell. “This approach paid off for the Village, and our design and construction teams are pleased to have helped build this reliable water source for the residents of Homewood for many years to come.”

The project team and contractors worked closely with the Illinois Environmental Protection Agency and other agencies on permitting and easement requirements and completed soil borings, surveys, wetland analysis, and hydraulic and geotechnical analyses of the transmission main route.

About the Village of Homewood

The Village of Homewood is located just 25 miles south of Chicago's Loop. Recently named the third “Best Place to Live” out of 25 U.S. communities by CNN Money.com, Homewood is also listed as one of the topmost livable metro area suburbs by Forbes.com. Nationally acclaimed elementary and high school districts, an award-winning park district, and commuter-friendly downtown with Amtrak and Metra stops and convenient exit ramps off I-80 and I-294 are just a few of Homewood's amenities. Homewood takes pride in hosting over 60 outdoor festivals yearly and expanded downtown growth, including a boutique hotel and craft breweries. Homewood is acknowledged by Chicago Magazine, Chicago Tribune, WGN-TV and the Chaddick Institute/DePaul University, among many others, as a creative community with a high standard for quality of life and an abundance of amenities for young families. 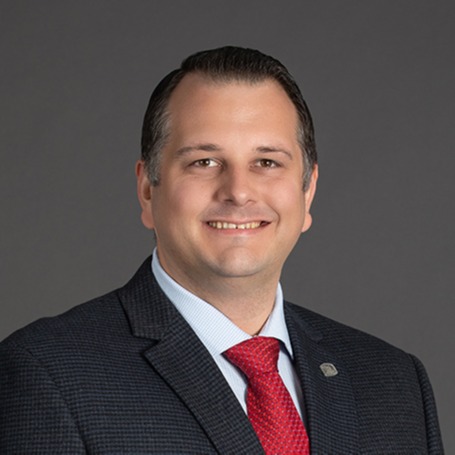