HONOLULU, Hawaii — Tony Paresa has been promoted to lead Burns & McDonnell, a 100% employee-owned engineering, architecture and construction firm, in Hawaii as the next Pacific branch operations manager. With a career spanning more than 30 years, Paresa joined Burns & McDonnell after fulfilling a variety of roles at the U.S. Army Corps of Engineers including design and construction engineer, project manager, program manager, branch chief and division chief. John Bothof previously led services in the Pacific and, after spending nine years growing the office, was recently named the director of operations for the Mid-Atlantic region with Burns & McDonnell. 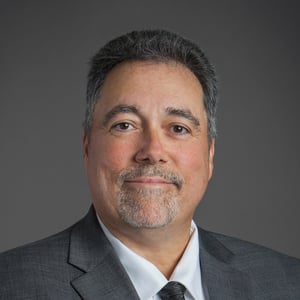 “Tony joined Burns & McDonnell in 2018 and has been a valuable leader for us in the region,” says Dave Barr, vice president of the Aviation & Federal Group at Burns & McDonnell. “His military experience throughout the region and strong relationship in Hawaii have contributed to our success in the Pacific, and we will continue to grow under his leadership in this new role.”

As the firm continues to expand throughout the Pacific and Asia, Tony’s leadership, technical experience, knowledge of the region and established relationships will help our Pacific team to maintain the high-quality service, products and relationships that our clients have come to expect from Burns & McDonnell. Originally from the island of Oahu, Tony earned a Bachelor of Science in civil engineering from the University of Hawaii. Tony’s career has led him to working at a variety of locations across the U.S. and abroad including Hawaii, Alaska, Japan, Guam, American Samoa, the Marshall Islands and South Korea.

“I am excited to serve in this leadership role at a great company with an established tradition of quality and service,” Paresa says. “Burns & McDonnell is a firm that has continually proven itself as a leader in the services it provides. The firm’s commitment to our clients’ success is one of the many things I love about this company and something I will fervently embrace in my new role.”

Named #1 on Pacific Business News’ list of Hawaii’s Best Workplaces in 2020 and 2021, the team has placed a big emphasis on building a local team and hiring a diverse mix of local talent to support the critical infrastructure projects Burns & McDonnell delivers for its clients. Current clients include the Department of Defense agencies, the commercial aviation sector, the Hawaii National Guard and the Hawaiian Electric Company among others. The team looks to continue its expansion over the coming years, adding jobs in Hawaii — with offices in Honolulu and Hilo — and recruiting from the University of Hawaii.

“We are extremely proud of our expanding presence in the Pacific region,” says Joel DeBoer, president of the Aviation & Federal Group at Burns & McDonnell. “With offices across the U.S. and abroad, it makes sense to bring in Tony with his varied career experiences and unique perspective that will allow him to provide excellent leadership in his role.” 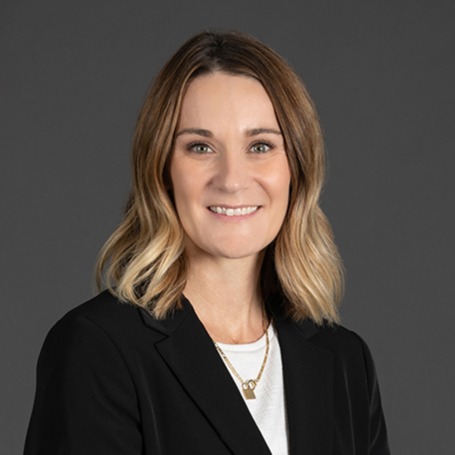