CALGARY, Alberta — In an important step toward providing reliable baseload power while reducing carbon emissions, Capital Power is working with Burns & McDonnell to repower Units 1 and 2 at the Genesee Generating Station.

Burns & McDonnell had previously provided project development services, evaluating the feasibility of replacing existing coal-fired steam generators with natural gas-fired combined-cycle technology at the plant 50 km southwest of Edmonton. Capital Power’s board approved the project in December 2020. Burns & McDonnell was selected for the detailed design contract in March 2021, and that work is approximately 50% complete.

“We are excited to help Capital Power advance its commitment to reducing carbon emissions while maintaining dependable, resilient generation for its customers,” says Jeff Reid, Burns & McDonnell energy Canada director. “Utilizing so much of the existing power plant infrastructure will make this a big win for Alberta. And the utility will benefit greatly from this best-in-class technology, setting a new standard for gas generation efficiency.”

The work involves installing two Mitsubishi M501JAC gas turbines, each exhausting into a Vogt triple-pressure heat recovery steam generator (HRSG) that produces steam to power the existing steam turbines in Units 1 and 2. Each gas turbine will have a bypass stack to allow operation in simple-cycle mode prior to combined-cycle operation. Each unit will be able to generate approximately 400 megawatts in simple-cycle mode for a few months while the steam turbines are taken offline to allow for modifications and new combined-cycle tie-ins. Electrical output will be stepped up to 500-kV and interconnected with a new site substation.

With the elimination of coal equipment for generation, Capital Power expects carbon emissions from Genesee to decrease by 60%. The repowered units will use selective catalytic reduction (SCR) technology to minimize nitrogen oxide emissions.

Unit 1 is expected to be in full combined-cycle operation by the end of 2023, with Unit 2 following six months later. The repowered units will increase from net power generation of 400 megawatts (MW) each to combined net potential capacity of 1,360 MW, an addition of 560 MW of efficient generation.

Capital Power is a growth-oriented North American wholesale power producer with a strategic focus on sustainable energy headquartered in Edmonton, Alberta. We build, own and operate high-quality, utility-scale generation facilities that include renewables and thermal. We have also made significant investments in carbon capture and utilization to reduce carbon impacts and are committed to be off coal in 2023. Capital Power owns over 6,400 megawatts (MW) of power generation capacity at 26 facilities across North America. Projects in advanced development include 425 MW of owned renewable generation capacity in North Carolina and Alberta and 560 MW of incremental natural gas combined-cycle capacity, from the repowering of Genesee 1 and 2 in Alberta. 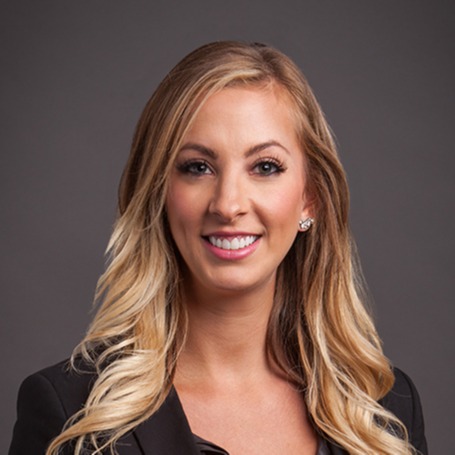